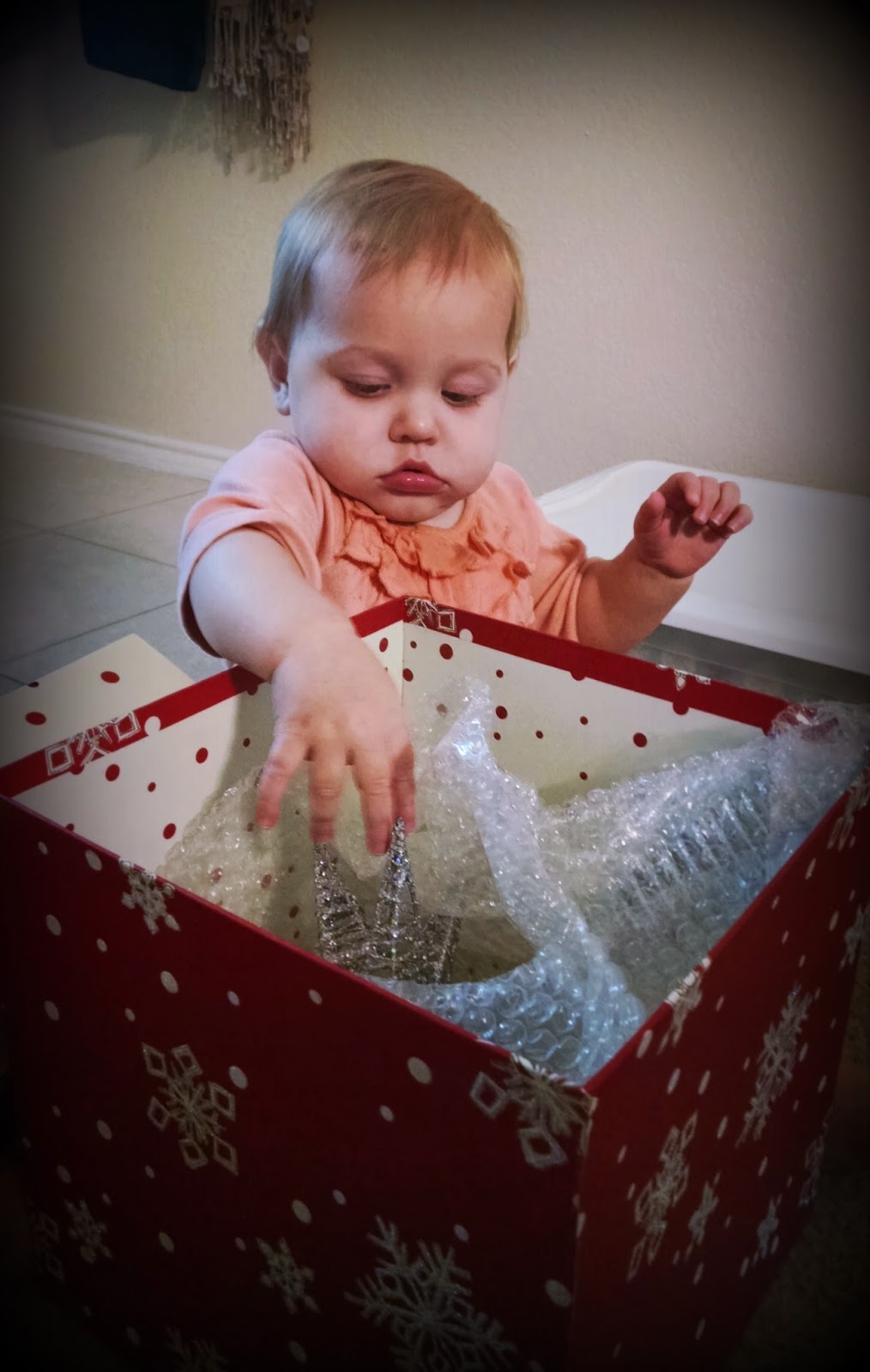 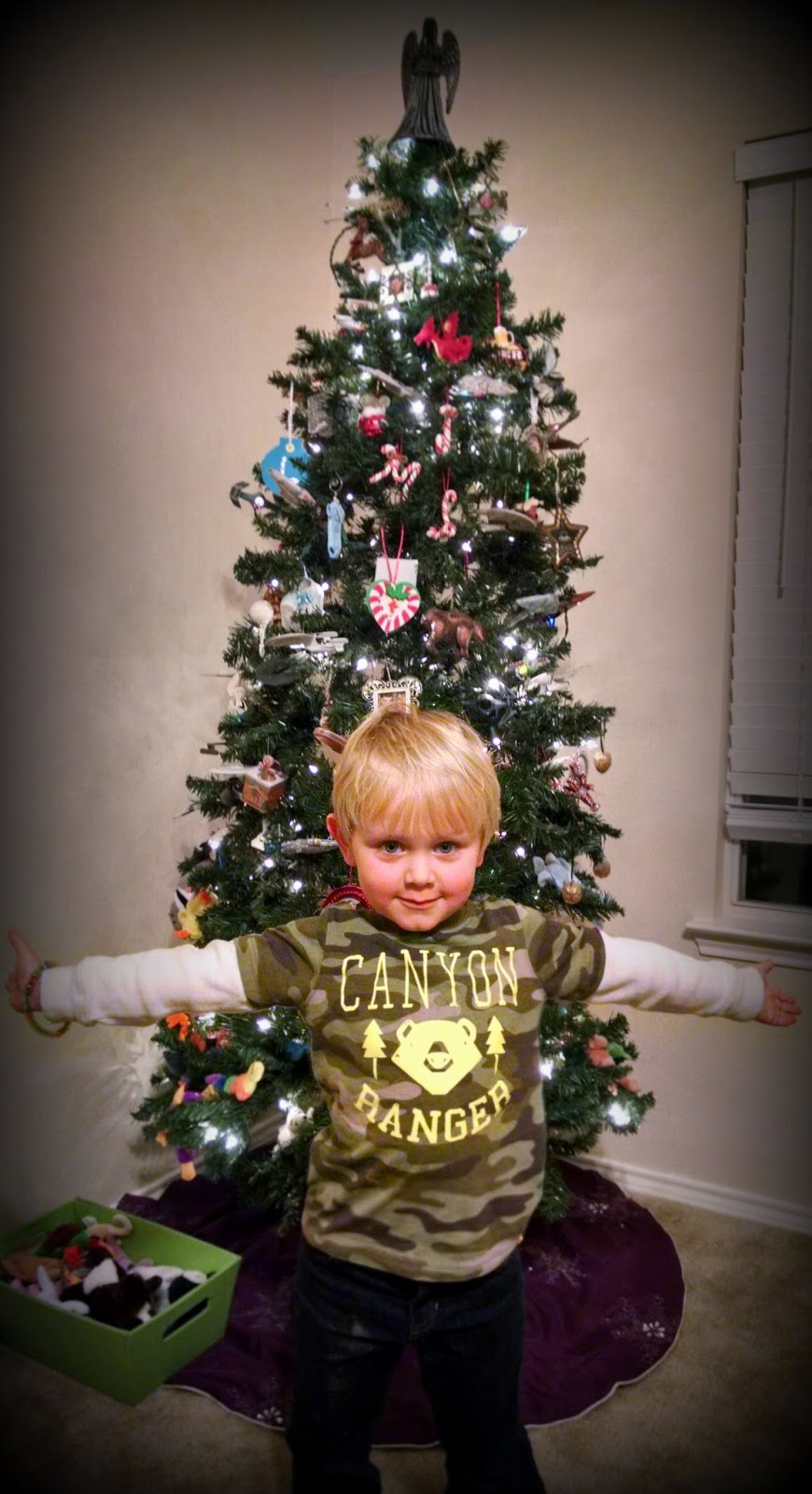 The holidays are such a wonderful, magical time, aren't they?  Spending time with family, congregating in the kitchen to prepare and eat all of the tradtional foods, lazy days in pajamas and a sense of renewal and rejuvenation.

They can also be really stressful when everyone lives in different places and you're having to coordinate travel dates and long trips with small children.

This year, we're planning a bit of a compromise as far as Christmas is concerned.  We want to be with Michael's family for their big Christmas Eve celebration, which is about 10 hours away by car.  Of course that means we get to spend Christmas Day with them also.  To be honest, I was feeling a little sideways about being away from home for Christmas, so I started wracking my brain for solutions to how we could still celebrate with just the four of us, but also spend the time we wanted with his family and my parents and my extended family.

So the solution we devised was to celebrate Winter Solstice as a family.  Solstice almost always falls on December 21st, which seems far enough away from Christmas to cause the smallest conflict with other plans.  It's very important to me that we establish "our traditions" now while our children are young.  I love the idea of Solstice--of the celebration of the shortest day of the year and the assurance that the days will gradually lengthen and spring will return again.  A time of renewal and gratitude for all the blessings of the previous year and a time to start planning where we want to head in the coming year.

This isn't a mainstream holiday by any means, but I wanted to be sure Luca would understand the significance of this day we're choosing to mark in celebration.  I found a fantastic book called The Shortest Day that explains the meaning behind the day and its historical significance.  (Just typing that sentence, it's probably clear that it's a bit above his level, but he's very happy to listen to the story and as the years go by I'm sure he'll have a better understanding)


So here are some of the traditions and plans we have for this year:

-We prepared a box of brand new books for the kiddos to read at bedtime each night between Thanksgiving and Solstice.

-Michael and I made up a Lego Countdown Calendar for Luca that is tailored to end the day before Solstice.  By the way...this is a BIG hit already!  I'm looking forward to figuring out a countdown calendar for Isla that will be just as fun for her next year! 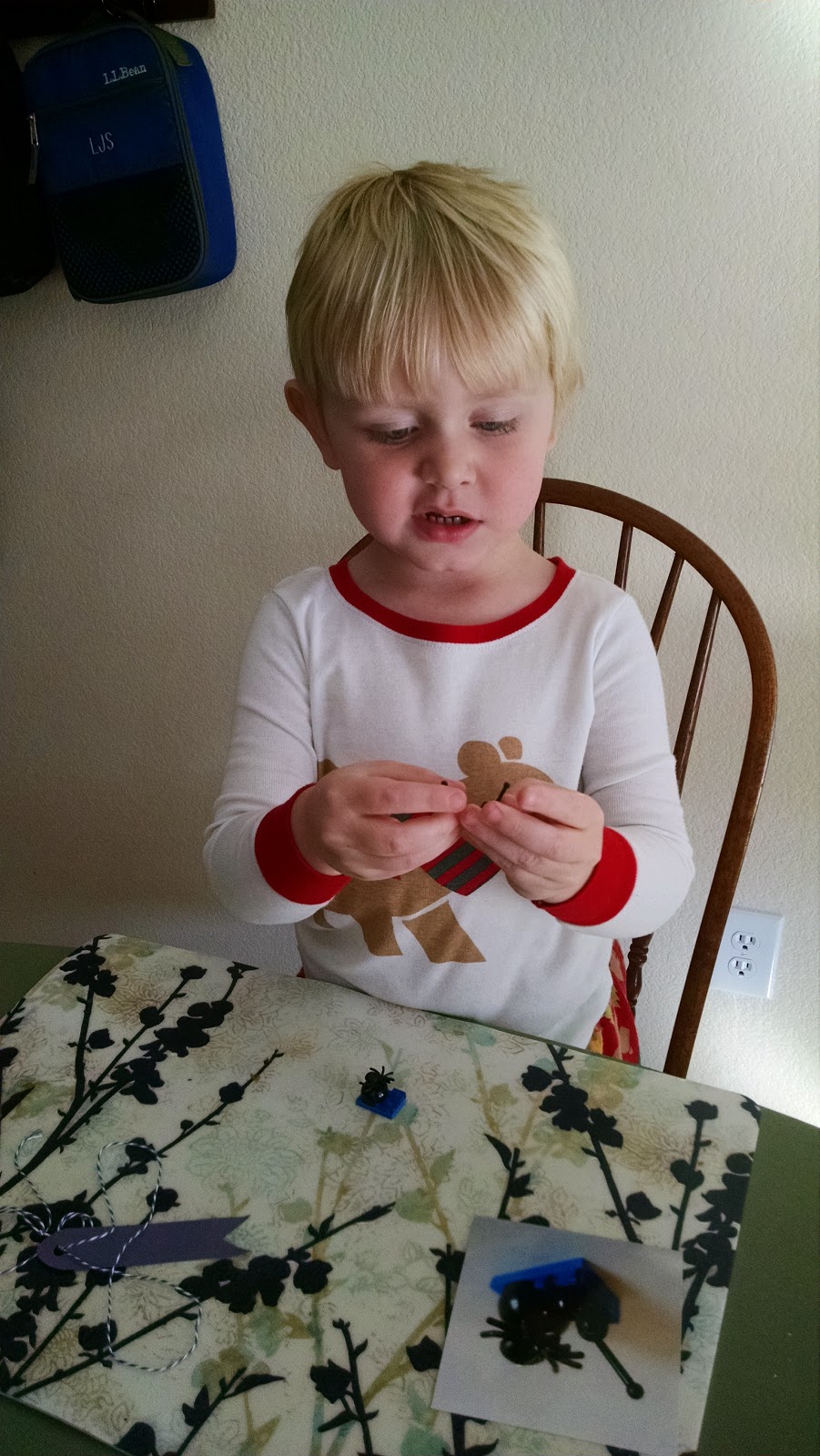 -Grandma sent an Elf on the Shelf this year, that Luca promptly named Steve, so he'll be keeping an eye out and reporting to Santa, who already knows we'll be at Grandma and Grandpa's for the big day.

-As part of our Solstice celebrations, we will be setting up a real tree outside adorned with popcorn and cranberry garlands and pinecone/peanut butter/bird seed ornaments the weekend before Solstice.  I plan to make cheese and chocolate fondues for dinner that evening (one of my sister-in-law's Solstice traditions).

-My parents (Gita and Pacha to the kids) have graciously offered to get together on the 19th and 20th for our celebration with them, so we'll spend the night at their house and open our gifts with them first to kick things off in style!

-Solstice Eve we'll gather around our new kitchen table (post coming soon!) to enjoy a simple dinner together by candle light and talk about our hopes and aspirations for the coming year.  Luca and I are making our own special beeswax candles for this.

-The kiddos will get a new pair of pajamas that night to wear to bed, along with a Weasley sweater for the morning (if I can knit Isla's fast enough!).

-We still set up a Christmas tree the day after Thanksgiving (complete with the 'traditional' Star Trek and Star Wars ornaments and a Weeping Angel Tree Topper for you Dr. Who fans) and we'll gather around it Solstice morning to unwrap our gifts before opening stockings later in the afternoon (I'd like to switch to more traditional stocking stuffers in the future, but for this year there will be some chocolate and socks and small toys)

-We'll spend the rest of the day in our jammies playing with our new toys, and the next day we'll pack up the car for our road trip (this will be Isla's first!)

-We'll depart early in the morning on the 23rd and arrive at Grandma and Grandpa's by evening.

-Christmas Eve will be spent with Michael's side of the family and all the cousins.  I'm sure there will be lots of great food and plenty of Christmas cookies and gifts.

-Christmas Day we'll get up and open presents with Grandma, Grandpa and Great Grandma (where I'm sure the kiddos will be duly spoiled ;).

-And the following day is Isla's First Birthday, so if we're not all stuffed to the brim still, we'll have to eat some cake :)

-And to wrap it all up, we'll meet up with my extended family a few hours away the following day for some wonderful family time.  There are lots of babies that haven't even met each other yet, so it should be a lot of fun!

-Then it's back home to unwind for a busy holiday season.

Whew...I'm tired just looking at that list...but I'm excited that we're building some unique holiday traditions and I look forward to seeing how they will evolve as the years go by.

Wishing you and yours the very best this holiday season!