Hi Friends!  I just wanted to announce that I'm taking a few weeks off.  I'm considering making the switch to WordPress, so I want to take a few weeks to do some research and have time to make sure everything transfers properly.

And now that a DSLR camera is on it's way to my house, it's been harder and harder to photograph things, knowing that better pictures are just around the corner!  And who wants to read a blog with no pictures?

I'll be back in a few weeks with all new projects and recipes to share! For now, I'll leave you with some cuteness (and lots of 'firsts')!  See you on the flip side! 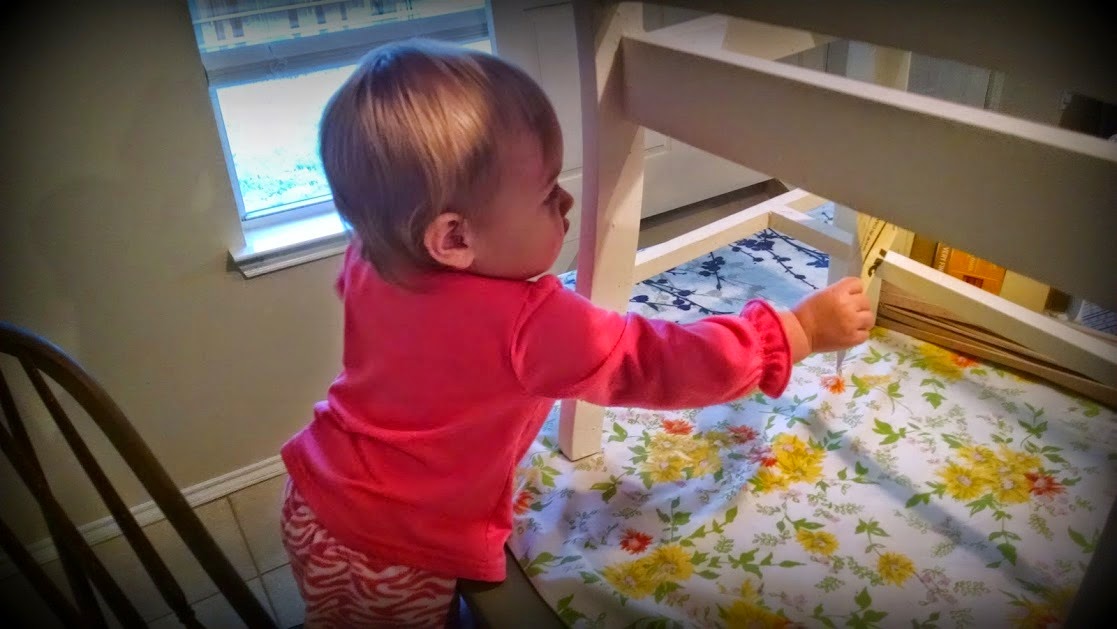 First DIY project with mom...she climbed right up and grabbed the sandpaper 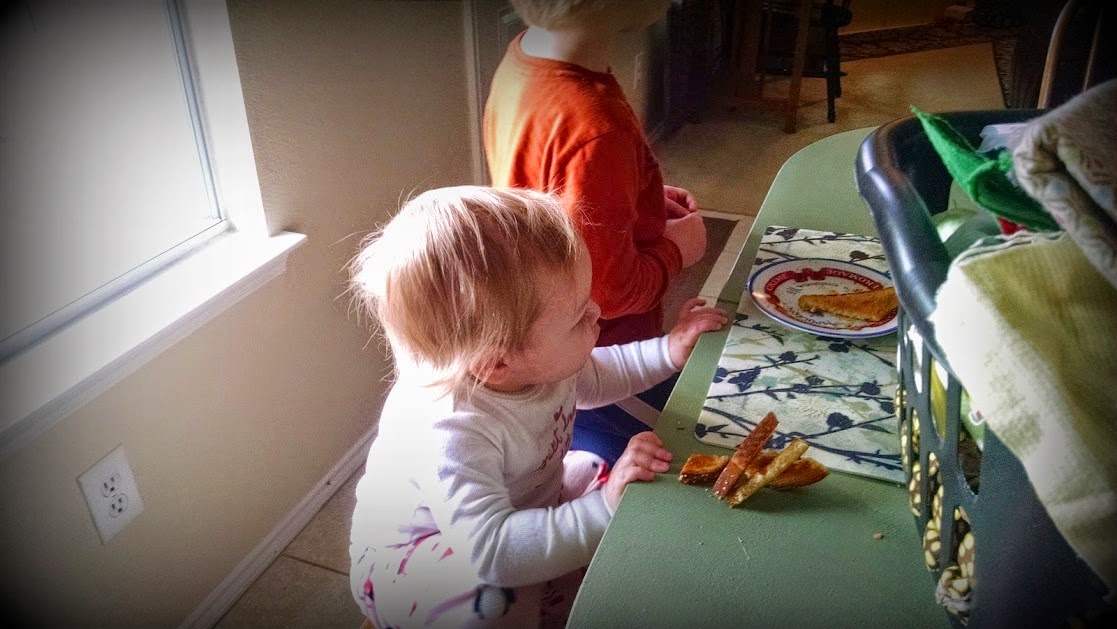 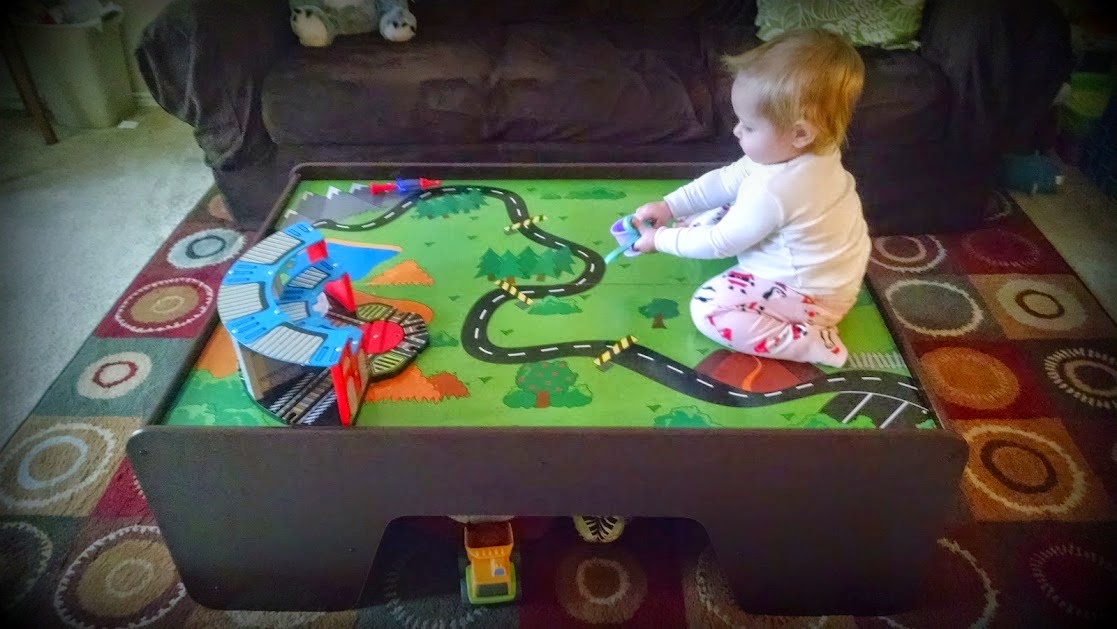 Climbing on the train table (later on she danced up there too :/) 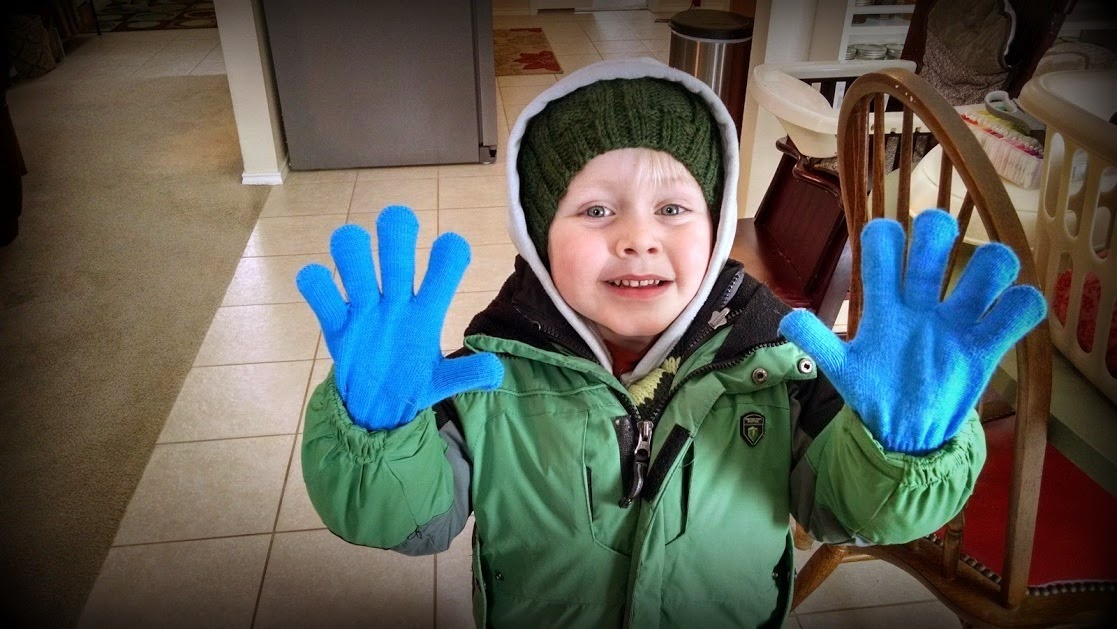 First snow to play in of the season! 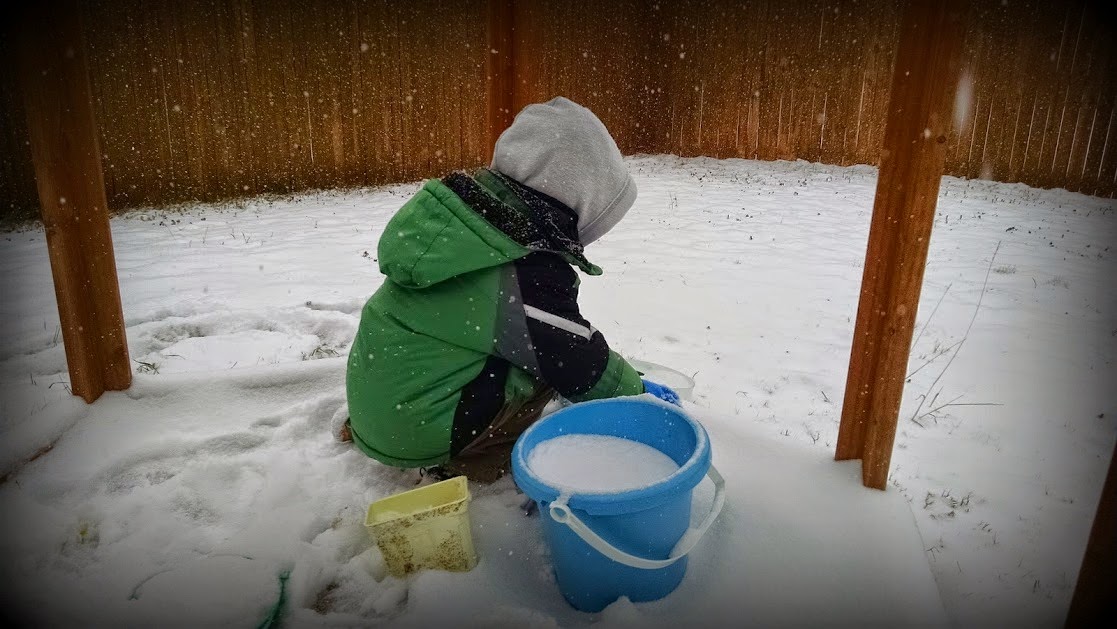 Actually, first snow to play in since we moved into our house in 2013 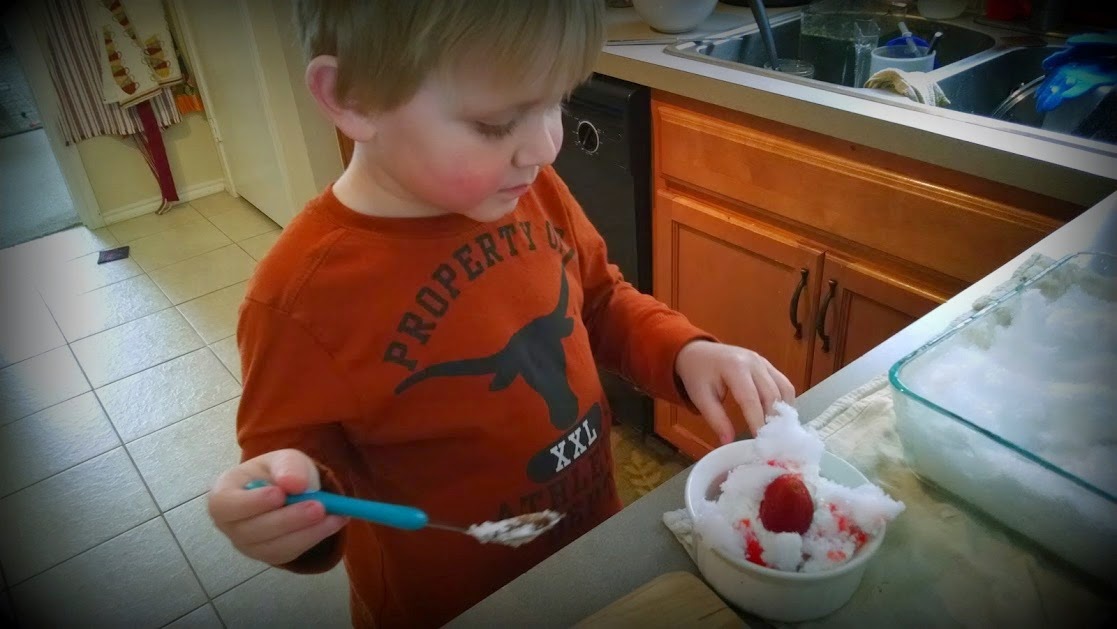 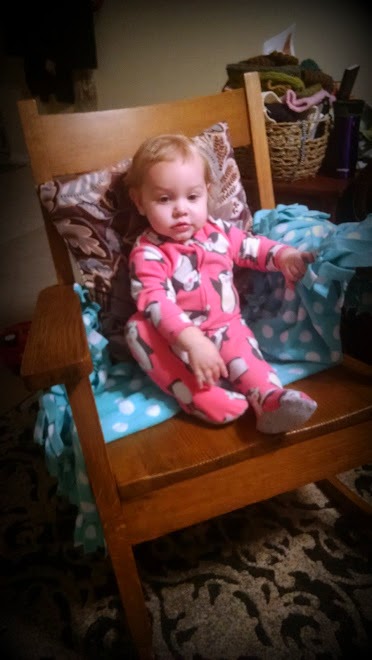 First time climbing up into the rocking chair 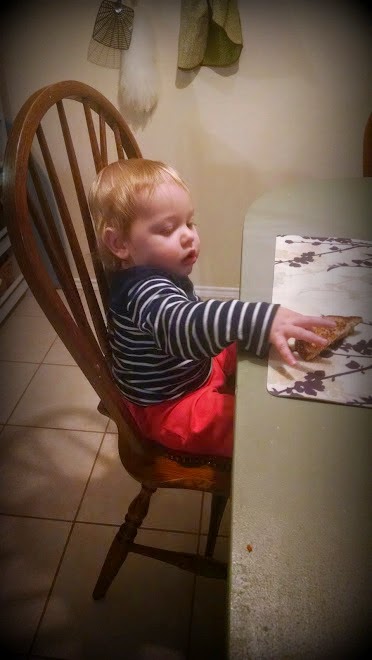 First dinner at the table.  She's such a climber!
Labels: Reflections