We had the most wonderful family vacation to Colorado at the end of June!  Michael and I both have lots of family there so we tried to make the rounds as best we could with the ten magical days we had to spare for a summer adventure.  We visited Ft. Collins last year when Isla was a baby and got a taste and knew we'd need to go back for more--and quick!

We began our trip by breaking up the long drive from North Texas to Colorado with a stopover in Taos, New Mexico.  It took about 12 hours to get there, including an hour long stop in Amarillo to play and have a picnic at a park, which was just about the outside limit of everyone's patience for one day.  We stayed at a beautiful B&B called The Old Taos Guesthouse which I would HIGHLY recommend if you find yourself in Taos!  The owners were wonderful, the accommodations were beautiful, the atmosphere was peaceful and the breakfast was delicious!  I can't say enough great things about it--you'll just have to check it out for yourself. 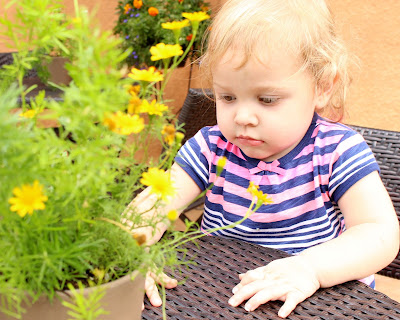 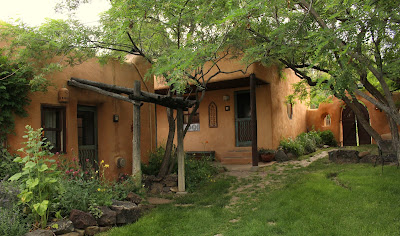 We had just enough time in Taos to check out Eskes Brewpub for dinner and visit a few local shops in the downtown area. 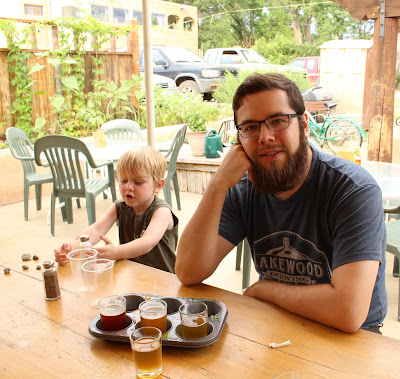 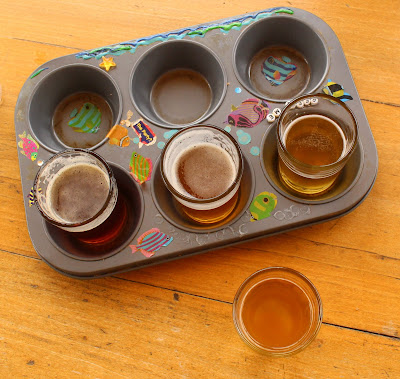 Mooncat Fiber was my first stop to pick up some luscious, local yarn!  I was so inspired by the yarns that were produced by nearby artisans and I can hardly wait to get started on some new designs using these amazing fiber finds. 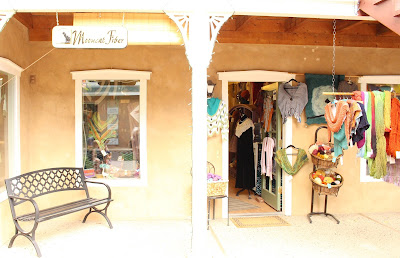 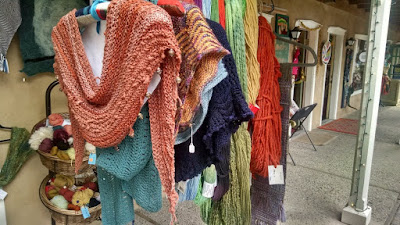 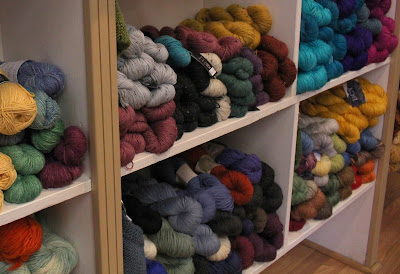 If you're visiting Taos with children, be sure to check out Twirl.  It's an amazing little toy shop and play structure tucked neatly away in the heart of downtown Taos.  Isla never made it past the gift shop (where she fell in love with a vintage-y spinning top that followed us home) but Luca had the most fantastic time playing outside!  It was just what he needed after a whole day in the car. 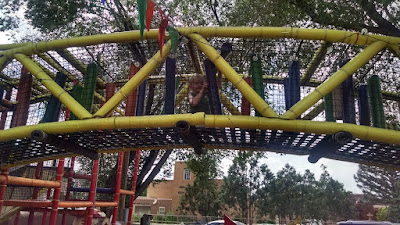 After a mostly restful night in the peace and quiet on the outskirts of town at the B&B (punctuated only by a full fledged baby night terror...poor Isla), and a tasty breakfast on the patio, we were on our way again. 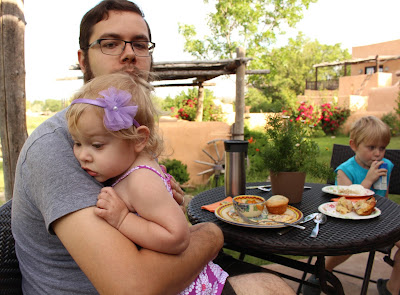 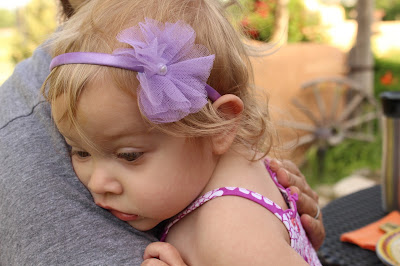 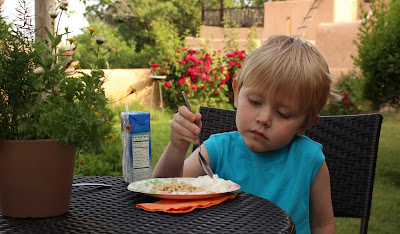 We took some time to make a quick detour on the way to Denver to visit the Rio Grande Gorge--a landmark Michael remembers visiting as a kid.  Since Isla was napping the car, I stayed with her while Michael and Luca went to get a closer look.  But seeing it from behind the fence wasn't enough for this kid...he insisted on walking the entire way across the bridge...and then being carried back to the car.  Let's just say it wasn't Michael's idea of fun to be carrying a child with only a railing between him and an 800 ft drop, right next to a roadway full of speeding cars (no railing there!)  Fortunately, everyone survived and it was just a few more hours on to Denver. 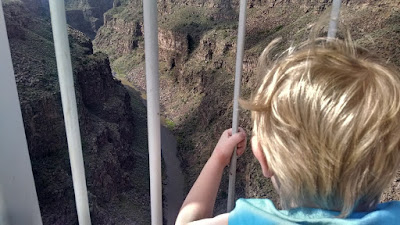 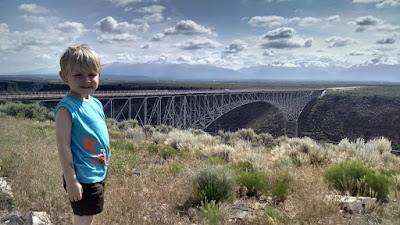 After our adventure in Taos, we high tailed it to Denver to check in to our (awesome) hotel before heading out to make it just in time for a very special wedding reception for Michael's cousin Dan and his wife Jenny.  It was a truly beautiful evening and I'm so glad we were invited to celebrate with them!

Check back next week to hear more about our adventure!
Labels: Reflections